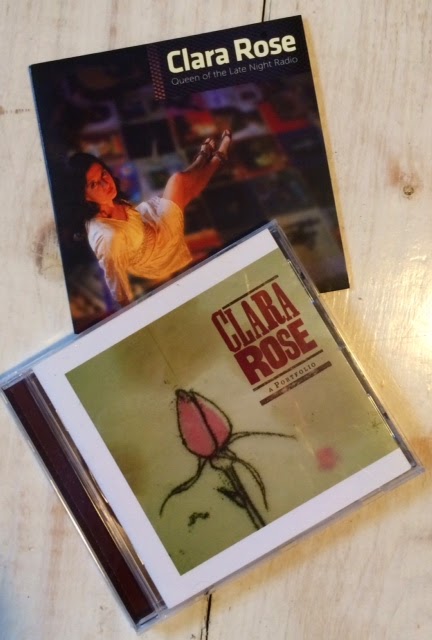 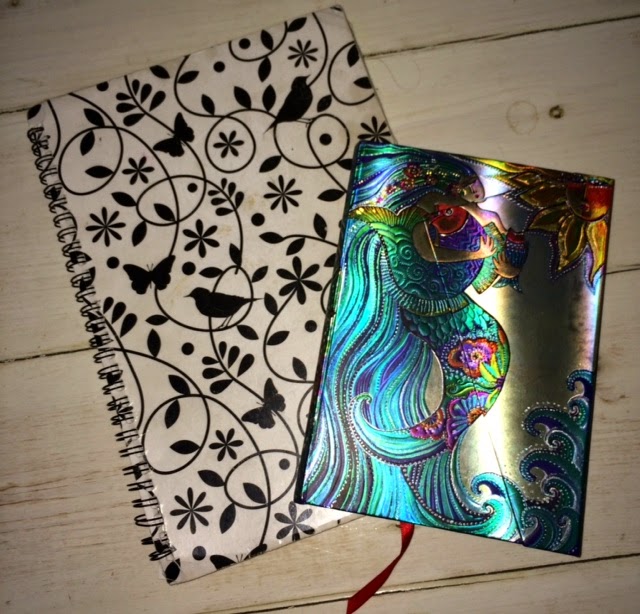 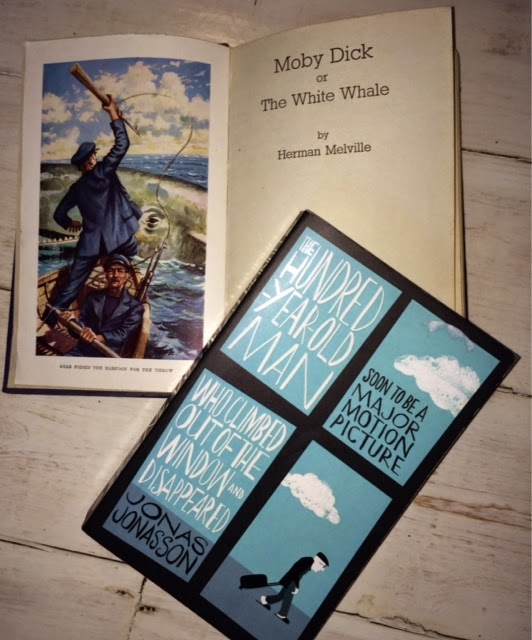 I have become A Henry After Sheep.

After decades of happy chaos something big has shifted.  The detritus around my home has lost all charm. Mess has become intolerable.   It even looks dangerous.  Apparently one should never pile items upon other items.  The items on the bottom become neglected and probably even toxic. I am worried. So far my search for a solution has included the purchase of several home organisation gadgets from IKEA.

Yesterday - I texted a photo of my freshly organised drawer to one of my crones.
Now she is worried.
Only last week she came to dinner and found herself assembling an IKEA filing cabinet.
‘You are beginning to resemble Henry after sheep’, she texted back.


Henry, her mother’s dog, enjoys more favour with her mother than her children, is more revered than her grandchildren, is more absorbing than her bridge, is more worldly even than her favourite Irish Times columnists which he reads with her daily. To her he is sweetness and light. He occupies the favourite chair and between them all is good. And yet, when Henry steps outside onto the farm, his ability to assert himself - to pursue his goals knows no bounds. Sheep flee.  Cattle scatter. Even the 2,500 pound bull finds a hiding place.  Henry is capable, within minutes, of creating an animal free farm for his perambulations.


I have found a photograph of Henry and looked deep into his eyes.

Hopes and Fears for Art


Of course none of this is new.  The English textile designer, poet, novelist, translator, and socialist activist William Morris, who is associated with the British Arts and Crafts Movement, wrote in his ‘Hopes and Fears for Art,’ (1882) p108 - Have nothing in your houses that you do not know to be useful or do not believe to be beautiful.


To inspire me I am going to keep his mug on my desk.


So, what has survived, so far, in draft 1 of my unlayered, ikeaed desk drawer?