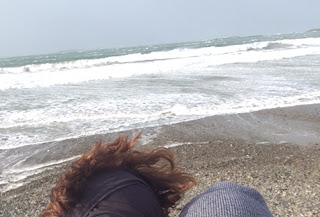 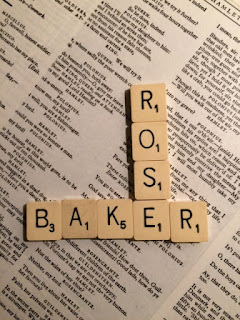 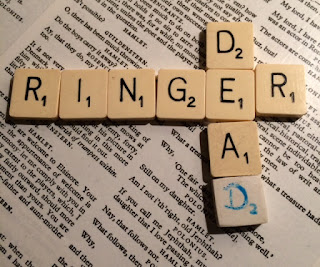 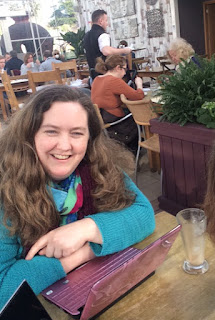 And, in honour of Brigid, there’s been a proposal – but that for another post.
Posted by A Bit Inclined at 13:33 3 comments: