This is part two in a series of 12 investigative talks with some highly creative people who are within my radar. I want to find out what their method of writing is.  I want to discover what exactly forms their inspiration.  I want to figure out, if possible, what their relationship is with the Muse. 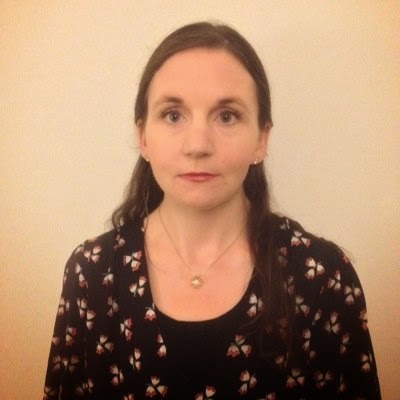 My February Artist
is Siobhán Devoy


Perhaps Siobhan Devoy’s  greatest muse is her mother. When Siobhan was small her mother, Joan Slowey, belonged to a writers group called Inkwell. They were a group of 20 - sometimes even up to 30 – scribes who met in Mahaffy’s Pub in Pearse Street on Monday nights to read, critique, debate and edit.  Joan won several awards for her short stories.  She was shortlisted for the Hennessey award. She published poetry in Ciphers. In 1992 she published a book for children called the Silver Tea Set. 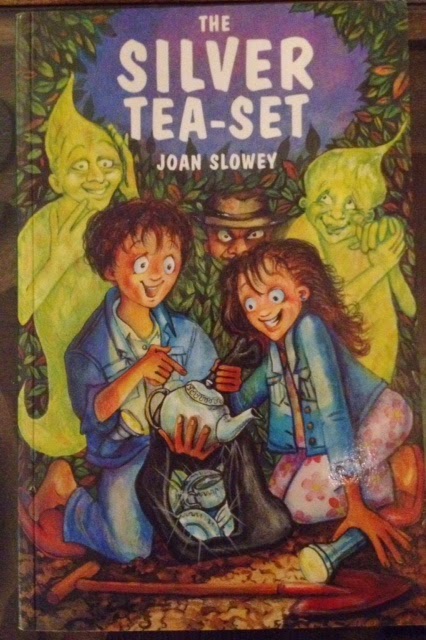 Siobhan’s mother, who comes from County Down, had to leave her Civil Service job when she married as was the norm 40 years ago. Her five children, three girls and two boys, were brought up in Tallaght. Joan ensured that the family was steeped in literature and in the arts in general. The teenage Siobhan was already an avid reader. At home there were great big bookcases. It was not uncommon, when she stood before a bookshelf looking for a new book, to find her mother putting something into her hands like a Turgenev. She almost never chose something that Siobhan didn’t love, or grow to love.


Every year there was an annual Inkwell trip for families. Siobhán remembers going to the witches Castle in Carlow.  She still remembers how the children were both delighted and horrified by the notion that the Druids could, at a stroke, create a mist - start fires at will - and bring down showers of blood.  More often, the trips would involve less challenging but equally enjoyable things like visiting Dora in Wicklow where the children could play all day outside in the fields. Literary holidays were normal for Siobhán and her siblings.


Joan also ensured that her young family attended Theatre and Opera. Othello for the Leaving Certificate was something to be experienced not simply read.


For this family it was normal to entertain each other by quoting (or misquoting) literature. Siobhan and her sisters would regularly conjure up the Moore of Venice in their bedroom and terrify each other with requests to ‘put out the light, and then put out the light:..... 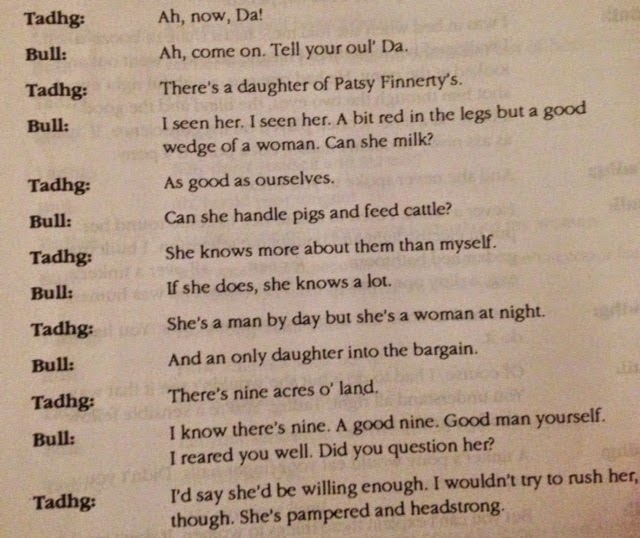 Their breakfast conversations as they discussed others would often call on the words of scribes like John B Keane;


Siobhan chose media production TV film and journalism at college. Afterwards she was torn between photography and journalism. In the end she and her boyfriend Greg (now her husband) took off to spend two exciting years in London where Siobhán did her post grad in journalism.  They came home when Greg joined the Gardai and Siobhán began a job in 2005 with the Evening Herald as a sub editor in the newsroom.


Siobhan describes animatedly the busy newsroom, the different shifts,  the different editions and the necessity to sometimes rewrite the same story four times.  All this is very good for honing your writing skills. When Siobhan writes creatively she edits as she goes.  There is at least one big distinction, however, between the two activities for her.  With her professional work she is highly organised and disciplined.  With her creative work discipline seems to go out the window.  Some of her best creative pieces have to be retracted from the back of envelopes, or from the back of her shopping lists.


In 2007 the Evening Herald outsourced its graphic design and editing. Siobhan moved to RE&D and sub-edited for the Irish Independent, the Sunday Independent and Herald AM. . Much has changed in recent years both for Siobhan and in the newspaper business. Some reporters write their own headlines and edit their own stories using a content management system. Siobhán has become a busy, very happy mum – her son is nearly five and her daughter is three.  She freelances now for the Daily Star newspaper. She also writes feature articles for Books Ireland Magazine. 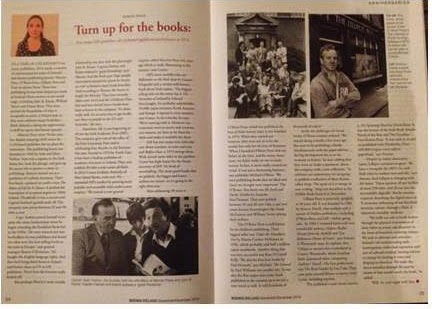 What is Siobhan’s creative writing method?


Siobhan keeps a journal.  She puts entries in every couple of weeks – a page – a paragraph sometimes just a sentence – her entries are longer in the summertime. Siobhan will always find ideas in her journal for her creative writing .

She keeps lists - assiduously – devotedly - regularly - always - since the beginning of time....

She was the inventor of bucket-lists. Lists are great, she loves them. They are a keeper of facts and of secrets for Siobhan and are often a source of storylines.


What is Siobhan currently reading? 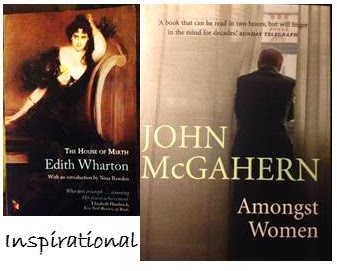 
What music does she like?
Her taste in music is eclectic.  When she's in the car she listens to Lyric FM.  When she’s home she prefers talk radio. She listens to music on the computer.  She makes up playlists to listen to when she walks. Her lists include pop, rock, blues and jazz.  She makes playlists for when people come to dinner and chooses the music according to her guest’s tastes. Nowadays her five year old son and three year old daughter have a big influence on her taste. Currently they like to dance around the kitchen to Taylor Swift singing Shake It Off.

Before the kids came along to one of her great joys was theatre – often in the company of her sisters and her mum.  She describes the moment that the curtain goes up as exhilarating.  She’s looking forward to when she can bring her kids.


What is her greatest project?


Siobhán is working on a novel which doesn't have a title yet.  It’s set in Dublin in the now and in the Dublin of 20 years ago.  It has a female lead.  There is a crime involved but that is not the point of the book.


Can we see an excerpt from her novel?
Siobhan promises me yes, soon. 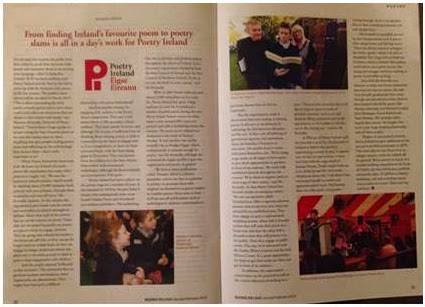