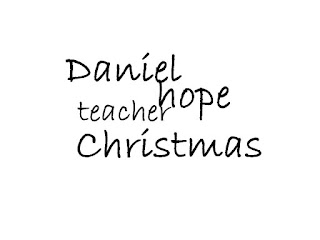 Daniel was pale and silent in the back of the car.


For some reason this morning, when we pulled up and I handed him his schoolbag, I tried to hug him.  He resisted, but I noticed he was trembling.  He wouldn’t make eye contact.  He sloped off, eyes downcast, dragging his feet through the school gates.


I had been bringing him to the school since the parent teacher meeting.  If his mother tried he would lie on the ground and scream. I was the authority parent, the tougher one. The look of hopelessness in his stricken face didn’t cause me to falter.  When I commanded him to get in the car he would get in.  When he walked through the gates of the school without a wave I would pull off.  I would arrive at work at usual.  I would attend my meetings as usual.  Maeve, or indeed Daniel, were not to know that I’d hardly eaten since I’d taken on this task.  His face came between me and even my morning coffee.  Tea and a little toast in the canteen at lunchtime was all I could face.


I wondered how we three were going to face the excesses of Christmas.  How would we behave? What would we talk about?